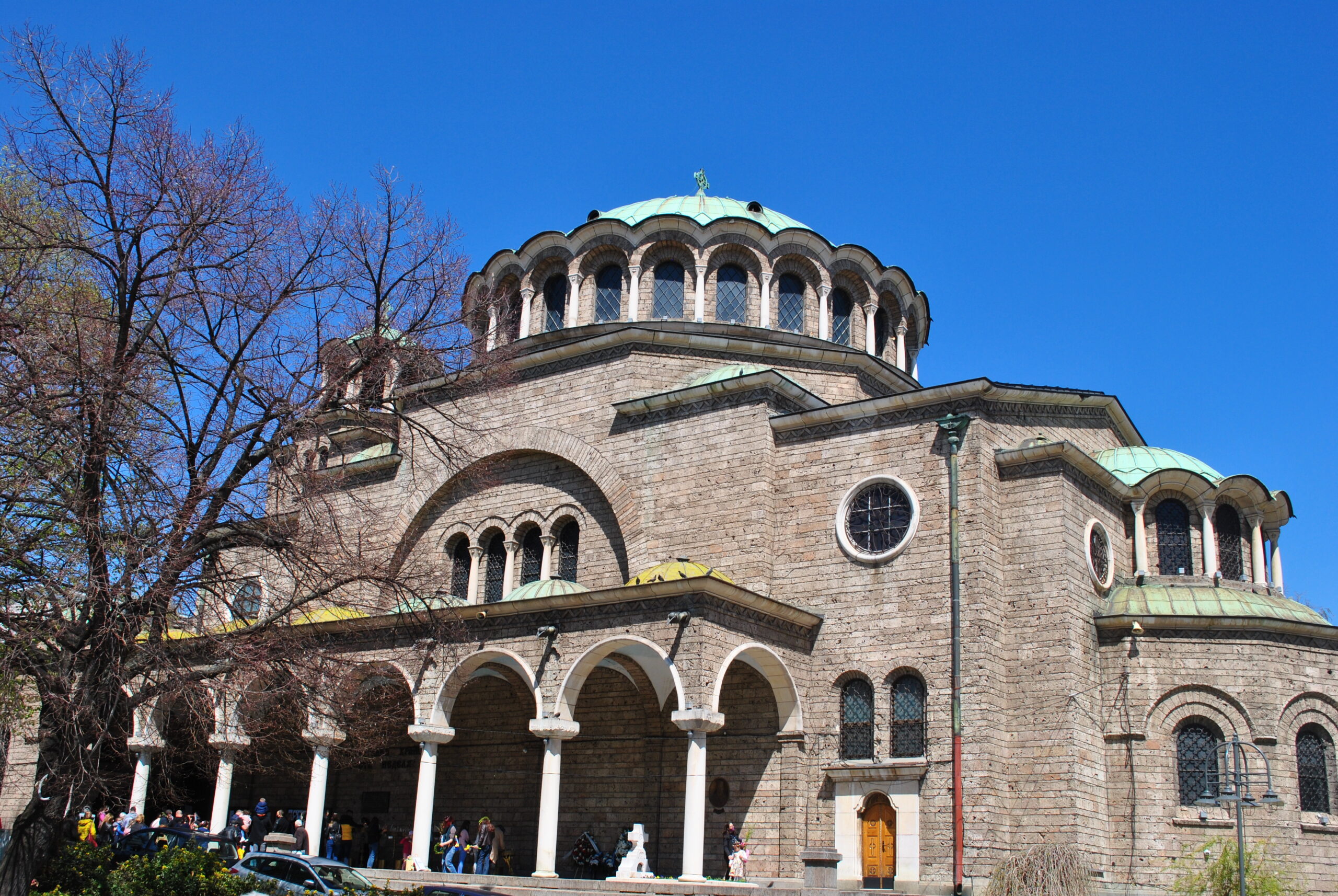 The Sankt Nedelya Church is located exactly in the center of Sofia and from my point of view is also a “must-see” of the city. The church was built in the Middle Ages, destroyed several times in wars and rebuilt true to the original. Below the Sankt Nedelya Church there are still the earlier Roman baths “Serdika” (Serdika is the earlier name Sofia from Roman and Bynzantine epochs).

The exact year of its first construction is unfortunately not known, but it is estimated that the church was built in the 10th century. The last time the http://sveta-nedelia church was restored was between 1927 and 1933.

Detailed information is available on the following page (unfortunately only in Bulgarian): sveta-nedelya