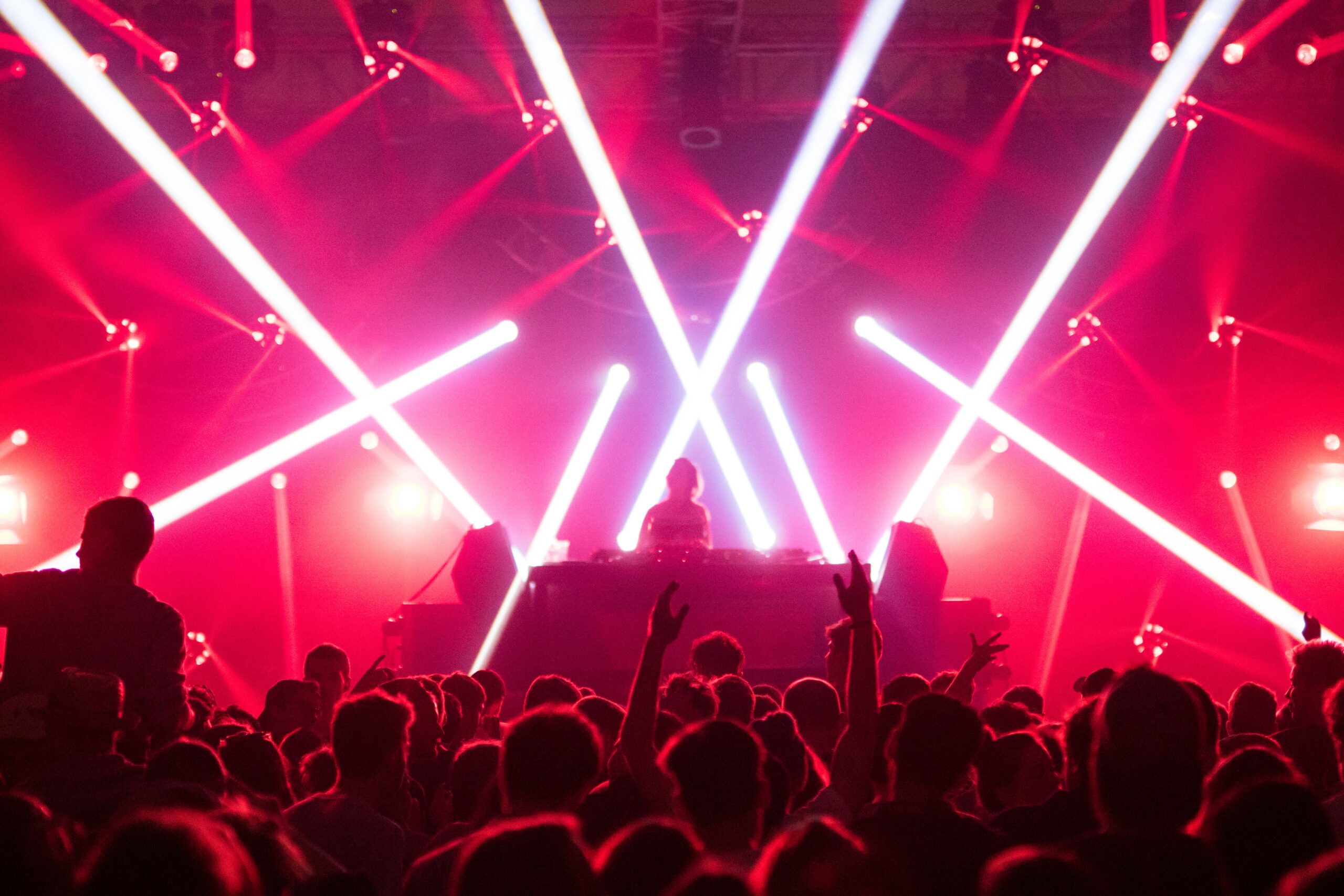 What are the best Sofia nightclubs?

In Sofia you can definitely spend nice evenings in clubs! Modern facilities and a very dance-loving audience are waiting for you! Dance until the morning hours!

We have put together the TOP 10 clubs in Sofia for you.

Due to the different tastes (underground?, More commercial ?, smoking allowed? / Not allowed?, Rock? / Electro? / Bulgarian music? Etc.) we have not given these clubs a ranking (best club in Sofia, second best …) , but the peculiarities of these clubs are shown below.

Located right next to the Palace of Culture, the Planet Club is the place where foreign celebrities can sometimes be seen. The audience is well dressed and the music styles vary depending on the occasion. Black parties (mostly on Tuesdays), electric parties, etc. are offered here. The evenings always contain dance shows. Here are some impressions from the Planet Club:

Of course, you can also reserve tables for you and your friends:

Compared to the more commercial Planet Club, Terminal 1 Club is very authentic and convinces with very good live bands. Spread over two floors you can really dance to good music. The artist’s stage diving is sometimes included. The concept of a nightclub as an airport terminal, including the duty free area, implemented in a really funny way, is really unique. The Terminal 1 Club is not necessarily suitable for people who would like to have a lot of space on the dance floor, because the club is comparatively small and it can get really big here.

Here are some impressions of the premises

And I promised you stage diving ….. 😉

The Wake Up Club is the right place for everyone who wants to have a “nightcap” early after a party. While everyone else is slowly getting up, you are still in the Wake Up Club and the partying is far from over. 😉 In short, from our point of view, the Wake Up Club can be described as the best afterparty location.

You can find more information about this club under the following link: Wake Up Club

The Carrusel Club is THE high-end club in Sofia. An absolute must-see for house music fans! The interior looks like this:

The club is also located in the hippest area of ​​the city, in the Sredez district. The club always chooses DJs very well. The numerous disco balls give the club a chic flair, as you can see here:

Here the musical directions “criss-cross” are played through with the sole aim of conveying a “fun feeling” to the audience. So if the genre of music plays a secondary role for your evening, the Tiffany Club is the place for you. Hit after hit and of course dance shows are the order of the day 🙂

The location of the club is very central.

WARNING: Those who want to drink good alcohol should not go to the Tiffany Club. Rather cheap drinks are offered here.