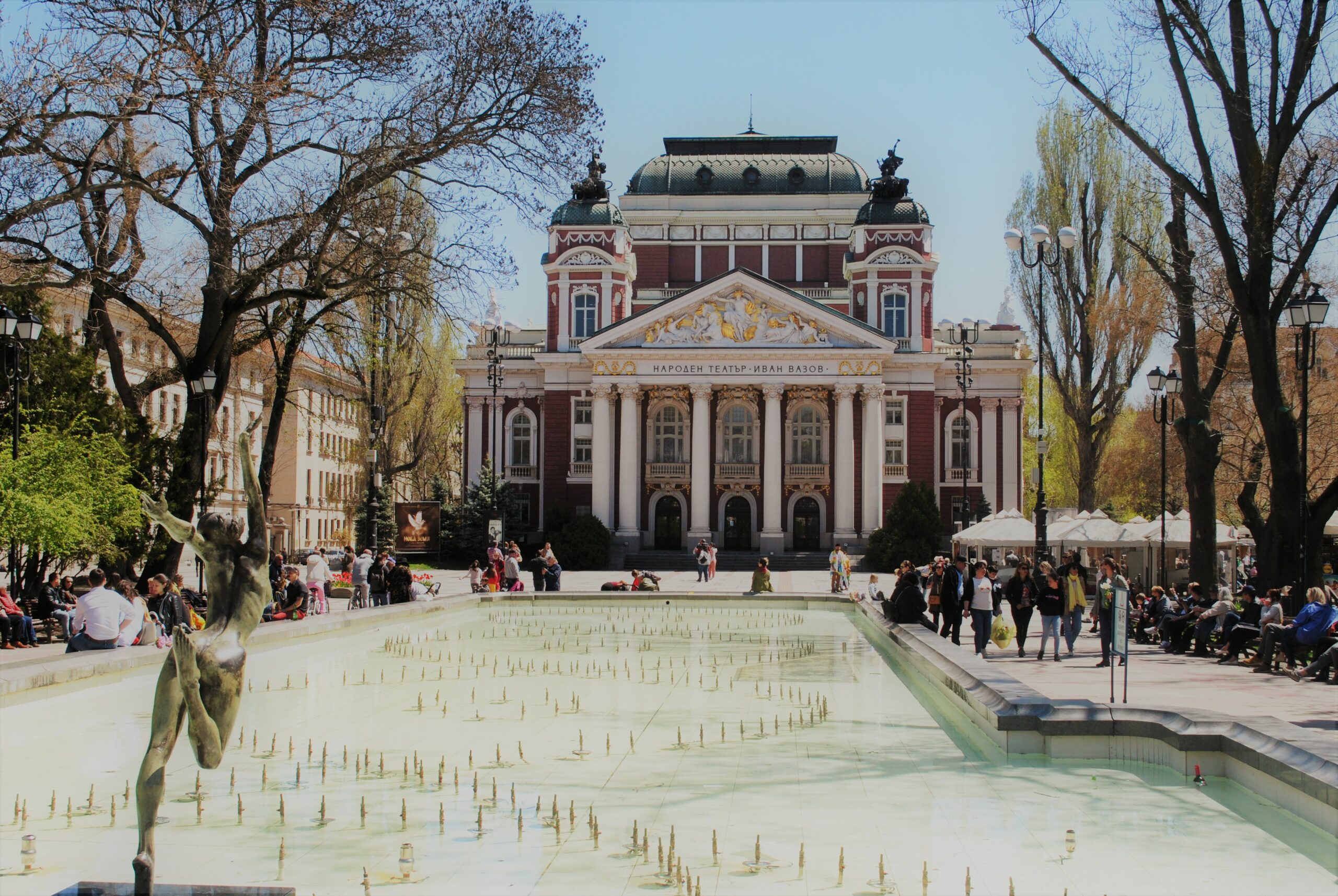 The Ivan Vazov National Theater is, from my point of view, the most beautiful building in Sofia. It was named after the Bulgarian writer Ivan Vazov, who was one of the activists for the re-establishment of the Bulgarian state after the Ottoman Empire. In 1874 he became a member of the Committee for the Revolution, which continued this Bulgarian struggle for freedom. In Ivan Vazov’s best-known work “Under the Yoke” from 1888, he describes a scenario under the rule of the Ottoman Empire.

For more information on the Ivan Vazov Theater, refer to the following link: nationaltheatre.bg